WORD FROM THE PRESIDENT 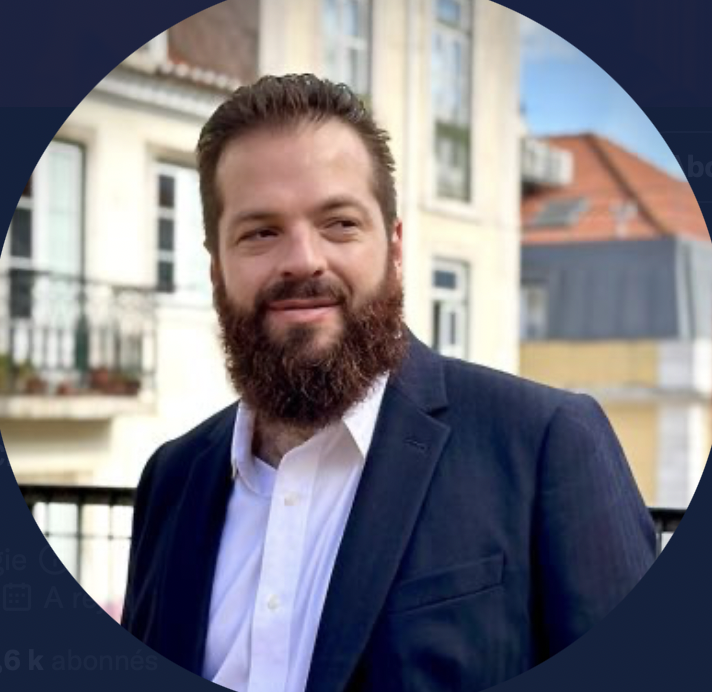 Since its creation in 2014, the Open Internet Project association brings together companies, start-ups, industrialists, organizations, federations, around a main common value: free and undistorted competition on digital markets.

With the emergence of (mainly American) tech giants, whose market capitalization exceeds anything we could have imagined, European tech players regularly observe abuses of dominant positions by these same companies.

The Open Internet Project association was therefore created to fight for a fair and balanced competitive environment in which French and European champions can be born and develop without fearing abuses of dominant position by the market structuring platforms. I am honored and pleased that the members of OIP have placed their trust in me. I have been following the actions of OIP with great interest for several years now, and Clever Cloud has been a member for over a year.

OIP is an association with a decisive role in the European digital landscape: it is an association that is totally independent from GAFAM, and has a decisive freedom of action to be able to carry out its battles. We particularly want to raise awareness among public authorities and economic actors about anti-competitive practices and their effects, by highlighting market dysfunctions and infringements of anti-trust laws, in order to allow alternative actors to develop under fairer and more equitable conditions.

We also want to make our interlocutors aware of the fact that institutional responses must be adapted to the speed of the market, that responses cannot be limited to fines. Indeed, the accumulation of record fines demonstrates that this cannot be the only response.

I would like to thank and congratulate the previous presidents for the successes achieved by the OIP, in particular for the crucial actions taken with the European Commission.

Together with its Delegate general, Leonidas Kalogeropoulos, we are fully mobilized and committed to continue our actions, as the IOP is destined to grow and expand in the months to come.