The OIP is very pleased to welcome Hexagone School as a new member!

The OIP welcomes for the first time a member in the domain of higher education and training!

The Open Internet Project (OIP) association is very pleased to welcome École Hexagone as a new member! This is the first time that a school forming our future engineers, computer scientists and developers joins the OIP, in order to participate actively in the work and actions of the association, aiming to denounce and correct the abuses of dominant position, while extending its prerogatives to the issues related to education.

Indeed, many French schools that train students for digital professions work closely with American tech giants, “locking” their students into American software ecosystems, who later in their professional careers often become natural ambassadors for these solutions in the companies that hire them. At the end of their training, many graduates leave France or the European Union to be hired by the American tech giants, who often offer very high salaries that they compensate by their business practices based on dominant positions, which their French competitors cannot match.

The Hexagone School, Great School of French Digital Sovereignty, created in 2020, currently has two campuses in France, in Clermont-Ferrand and Versailles, and will have nearly 200 students at the beginning of the school year. The academic programs of the 4 tracks; Bachelor’s degree in Computer Science, Master’s degrees in Information Systems Architecture, Artificial Intelligence and Cyberdefense, are built around and with French publishers and manufacturers; Stormshield, 3DS Outscale, Scaleway, HarfangLab, Olvid, etc.

"I am very pleased that OIP is expanding its list of members. Thanks to the Hexagon School's membership, we will be able to highlight all the fundamental issues that arise from the organization of digital education in France, which is often too closely linked to American software and companies. We need to train our future developers in French and European tools, and sensitize them about issues of technological and digital sovereignty. For example, when it comes to cyber-defense and artificial intelligence, it is fundamental to realize that dependence on American companies and their software causes serious problems in many very sensitive areas. I am therefore very happy to attack this new angle, together with our new member!” 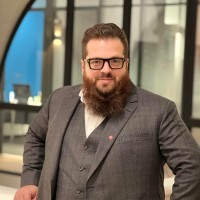 says Quentin Adam
CEO of Clever Cloud and President of the OIP
«I am honored by the trust placed in us by the Open Internet Project, which recognizes our vision and our work. We are forming the next technicians and engineers in computer science for French companies and industries. Our role is to educate them on sovereign technologies in order to get out of the straitjacket imposed by the American actors in particular. We are delighted to join the OIP, because we want to work as a team, with the various actors of the digital sovereignty. We believe that it is as a team that we will succeed in leading and winning the various battles » 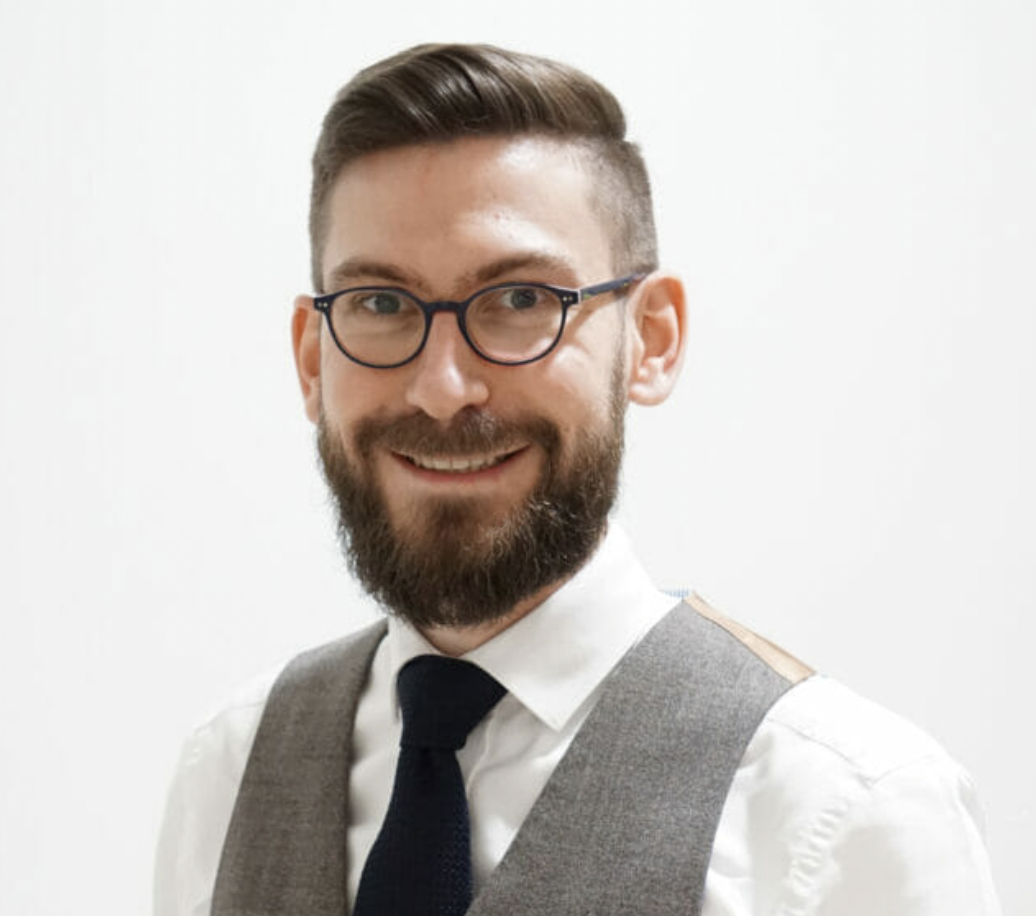 All the members of the OIP welcome the Hexagon School!

The Open Internet Project (OIP) is pleased to announce the membership of Jamespot !

Jamespot is a French startup that develops a complete internal communication and collaboration platform, expanding the list of OIP members that develop and host their digital solutions in Europe.

The European ecosystem of efficient and sovereign digital solutions continues to grow, which is an excellent signal not only for consumers, who benefit of innovative solutions, but also for public authorities, who are increasingly concerned with the issue of digital and technological sovereignty. Like many other OIP members, Jamespot faces a challenging competitive environment with abuse of dominant positions, which the association is committed to fight.

Jamespot is a provider of internal communication and collaboration solutions in the cloud. The Jamespot solution is an intranet, an internal social network or a digital workplace, according to the organizations that deploy it. It answers to all the needs and business challenges of its customers thanks to the modularity of its platform and its app store. In 2021, Jamespot has grouped its applications to compose 4 complete product suites: Open Agora – the internal social network, Fast Intranet – the communication intranet, Diapazone – meeting facilitation and WeDoc – online sovereign office automation. Jamespot supports the daily life of more than 400 organizations and 400,000 users around the world.

"There are more and more of us in the IOP, fighting for a competitive and fair digital environment. This is a key battle, and I am delighted that Jamespot has joined our movement and shares our values and ambitions! It is imperative that we join our forces, in order to raise the voice of the French tech ecosystem! I am amazed by the performance of the solutions developed in France; it is fundamental to promote them in order to become more and more independent from American solutions, developed by tech giants that do not respect our values or our laws!"

underlines Quentin Adam
CEO of Clever Cloud and President of the OIP
"Joining OIP for Jamespot is to consolidate this increasingly connected ecosystem of European solutions that are growing with ambition, in complete independence and with respect for the values that made Europe. The Internet is one of the most beautiful human achievements in the technological field. We must protect the values that make it up, including the values of openness and justice," 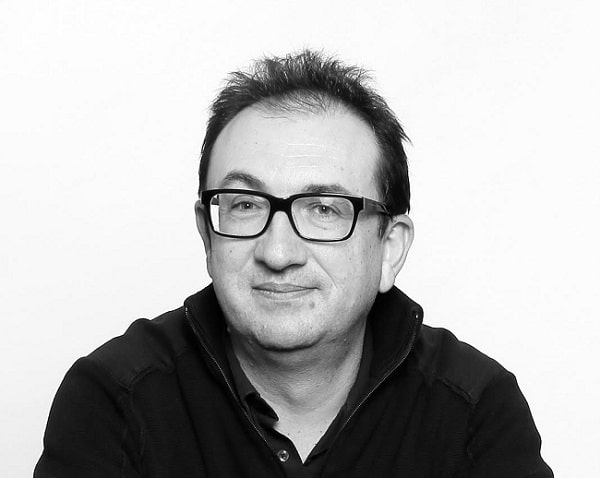 All the members of the OIP welcome Jamespot!

The European association Open Internet Project (OIP) is very pleased to announce the membership of OVHcloud!

With this new member, OIP looks forward to continue to work on competitive issues related to the cloud marker. Indeed, OVHcloud, Scaleway and Clever Cloud – three emblematic and major players of the French cloud, committed to digital sovereignty and respect for market rules – wish to bring their expertise and share their visions of a competitive and fair European cloud market, and thus support the actions of OIP which aim to fight against any abuse of dominant position on tech markets.

OVHcloud is a global player and the European leader in the Cloud, operating more than 400,000 servers in 33 datacenters located on 4 different continents. Based on a unique integrated model, the group manages its entire value chain to deploy a more environmentally friendly cloud. This unique approach allows the company to innovate continuously to independently cover all the uses of its 1.6 million customers around the world. OVHcloudoffers the latest solutions that combine performance, price predictability and complete sovereignty over their data to support their growth in complete freedom.

« I am very pleased that OVHcloud has joined the OIP! We had the objective to expand the OIP in the coming months, and the two recent memberships of Scaleway and OVHcloud are emblematic of our ambitions and objectives: to become an even more powerful association in the service of healthy and fair competition in the European digital market! As CEO of Clever Cloud, it has never seemed so important and crucial to me to combine the strengths of the "fair play" players, in order to truly influence the future decisions that will have to be taken by our Governments in order to favor innovative, competitive European players, always at the service of their customers! »

says Quentin Adam
CEO de Clever Cloud and Président of OIP
« OVHcloud has always placed the collective at the heart of its approach. Thanks to a strong ecosystem of partners, we have the ambition to promote an innovative, sustainable and efficient technology that respects our European values. By joining the Open Internet Project, we are even more committed to promoting and defending in Paris and Brussels the conditions for a dynamic and fair cloud market for all players in our industry and for the benefit of our users' freedom of choice » 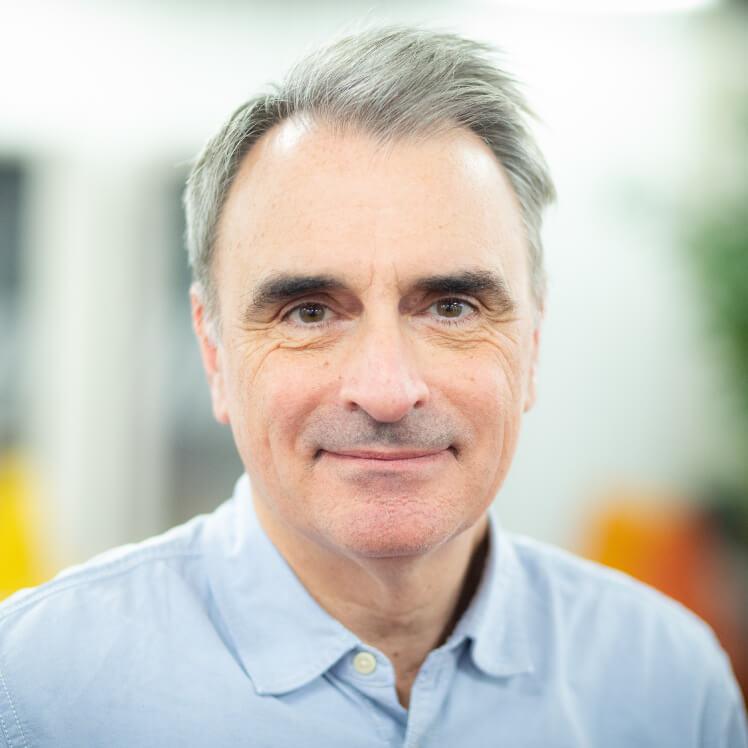 All OIP members welcome OVHcloud and look forward to working together to pursue their common goals!